The kidney beans popularly known as Rajma in India , they are of many types out of which majorly two are consumed in India are LSKB and RKB. The major difference between two is there color & origin whereas the use of both similar to much extent in India . It is named for its visual resemblance In shape and color to a kidney. LSKB are little longer in shape as compared to RKB and majorly grown in china, some in Ethiopia, India and USA, whereas RKB are completely red in color and grown mostly in Myanmar , China and India. India is a consumer of beans as export of this commodity is not allowed.

Majorly LSKB and RKB In India are consumed in northern part of country . They are cooked as a ‘Pulse’ and served with rice as a famous dish “Rajma- Chawal”. The RKB are used in new Orleans and Sothern Louisiana for the classic Monday Creole dish of red beans and rice. 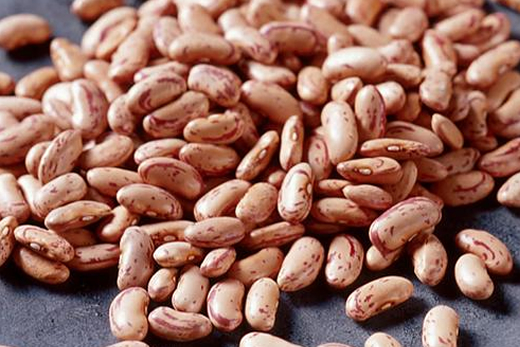