Chana or Bengal gram are also the species of fabaceae family like white Kabuli Chick Peas. Desi Chana have small darker seed and a rough coat.

India is a big producer, importer and consumer of desi chick peas. They are a rich source of protein and considered highly nutritious . The major cultivating areas are India, Pakistan, Bangladesh, Tanzania and some parts of Africa.

In india Desi Chana are mostly processed and changed there form to Dhal known as Chana Dhal which is highly consumed.

The second big consumption pattern in India is Besan which is type of its flour. They are also cooked and eaten in Cold salads. They are also highly consumed in many Indian curries and international cuisines around the world . 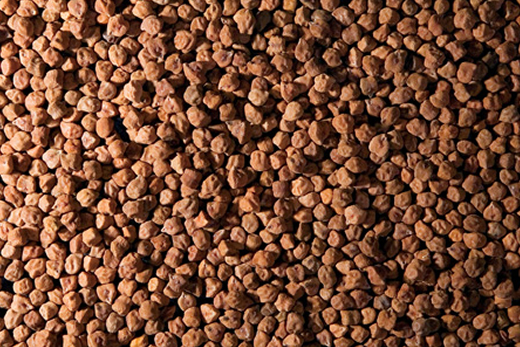